As part of Bdaily’s latest feature week, The Business of Creativity, we look to Gala Durham, where critically-acclaimed theatre, stand-up performances, and live music are all components making up an eclectic season of shows this spring.

The Durham City venue, which is operated by Durham County Council, opens its new season with First Time on January 21, an autobiographical show from HIV+ theatre maker and It’s A Sin’s Nathaniel Hall about “growing up positive in a negative world”. 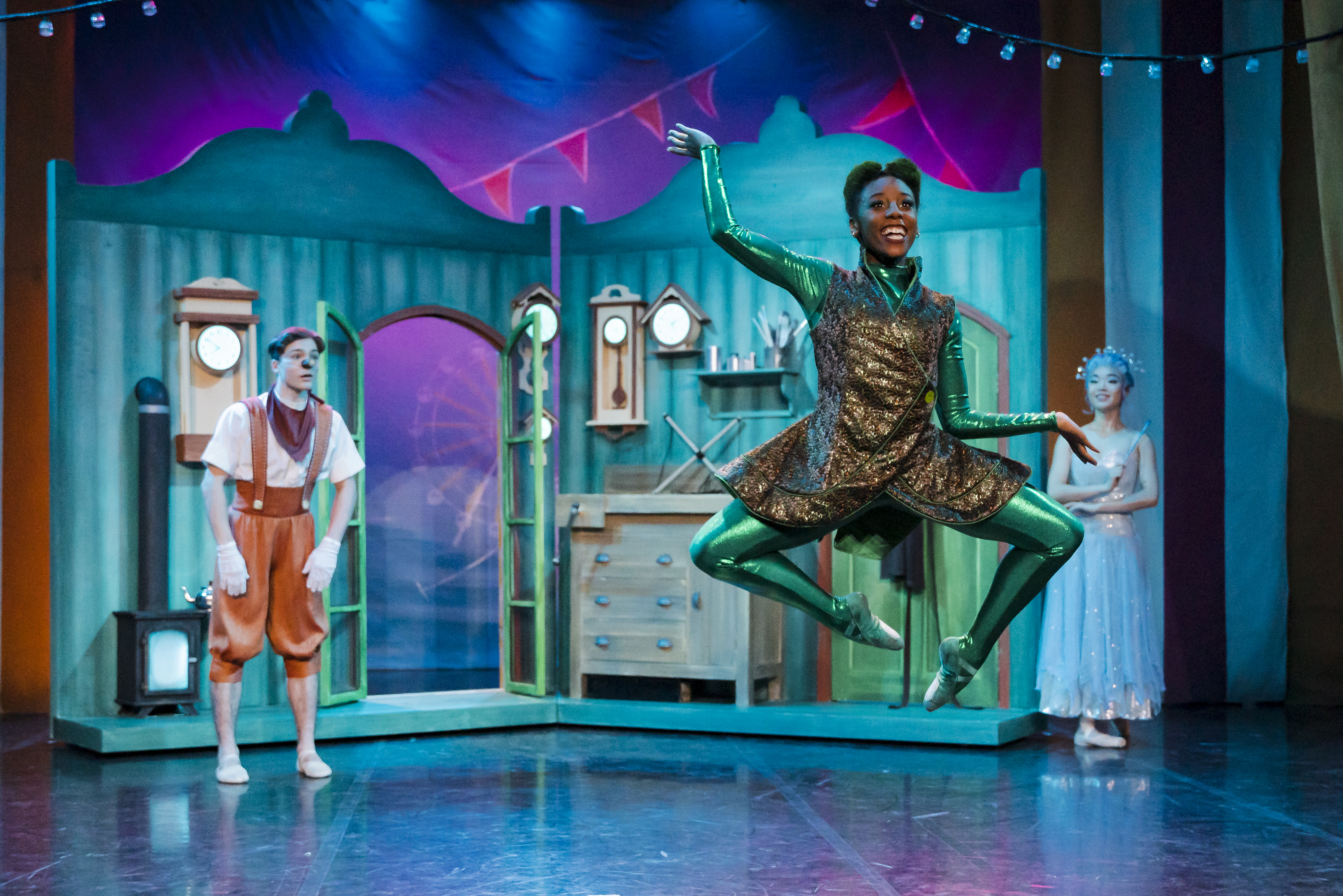 Following the success of its productions of The War of the Worlds and The Hound of the Baskervilles, Northern Stage will present its adaptation of H.G. Wells’ science fiction classic The Invisible Man on March 1.

Fresh from lifting the glitterball this year on Strictly Come Dance, a sold-out audience can expect all their favourite ballroom and Latin dances from Giovanni Pernice on Wednesday 23 March. 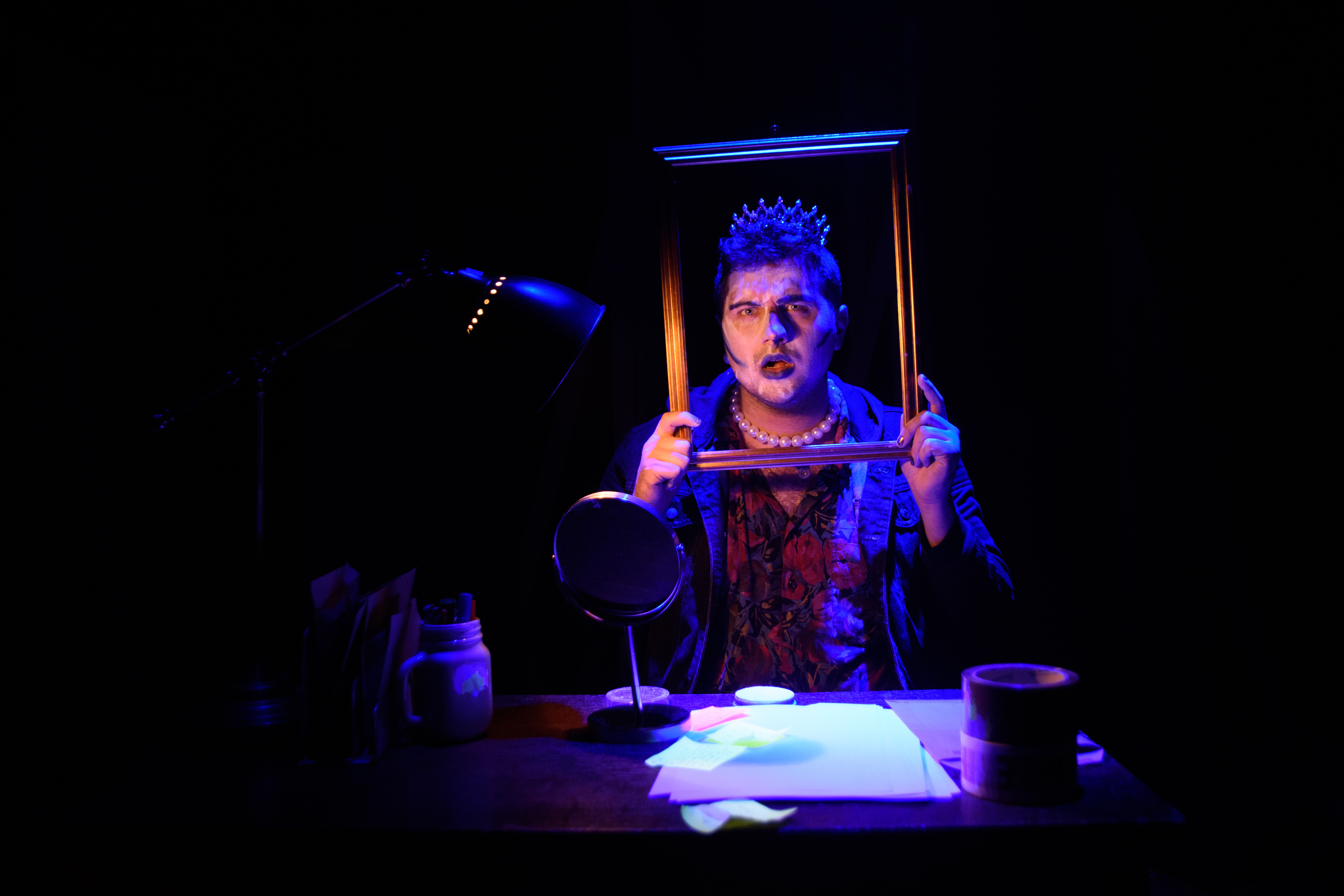 Fifty years since the release of their classic album ‘Fog On The Tyne’, Lindisfarne frontman Billy Mitchell and founder member Ray Laidlaw present an evening of music and stories in The Lindisfarne Story on April 23. And nearly 30 years since their formation, John Peel favourites Half Man Half Biscuit play Gala Durham on April 29.

Cllr Elizabeth Scott, Durham County Council’s Cabinet member for economy and partnerships, said: “What a fantastic line-up Gala Durham has in store this spring, with many events already sold out. The theatre is a big part of our bid to be named UK City of Culture in 2025.

“This season the venue is providing a wide range of different stand-up performances, music concerts and children’s stories which are suitable for all the family, including Cinderella’s SnapTok, which the theatre is producing itself.

“We’re very excited to welcome people young and old to Gala Durham for the packed programme over the next few months and hope everyone attending the theatre enjoys their visit.”

Sign up to receive our popular North East morning email for free.