Liverpool based independent film and TV company LA Productions has been signed by Channel 5 for its latest piece of work, Compulsion.

This marks the second signing for the Liverpool company by Channel 5 in the last three years. LA Productions and Channel 5 previously collaborated on Clink, a female prison drama, in 2019.

Compulsion is a four part thriller and tells the story of a paramedic, who, after surviving a major disaster, suffers PTSD and to escape her pain she turns to gambling. Compulsion will be shown across four consecutive days on Channel 5, from April 12. It will be shown at 9pm each evening. 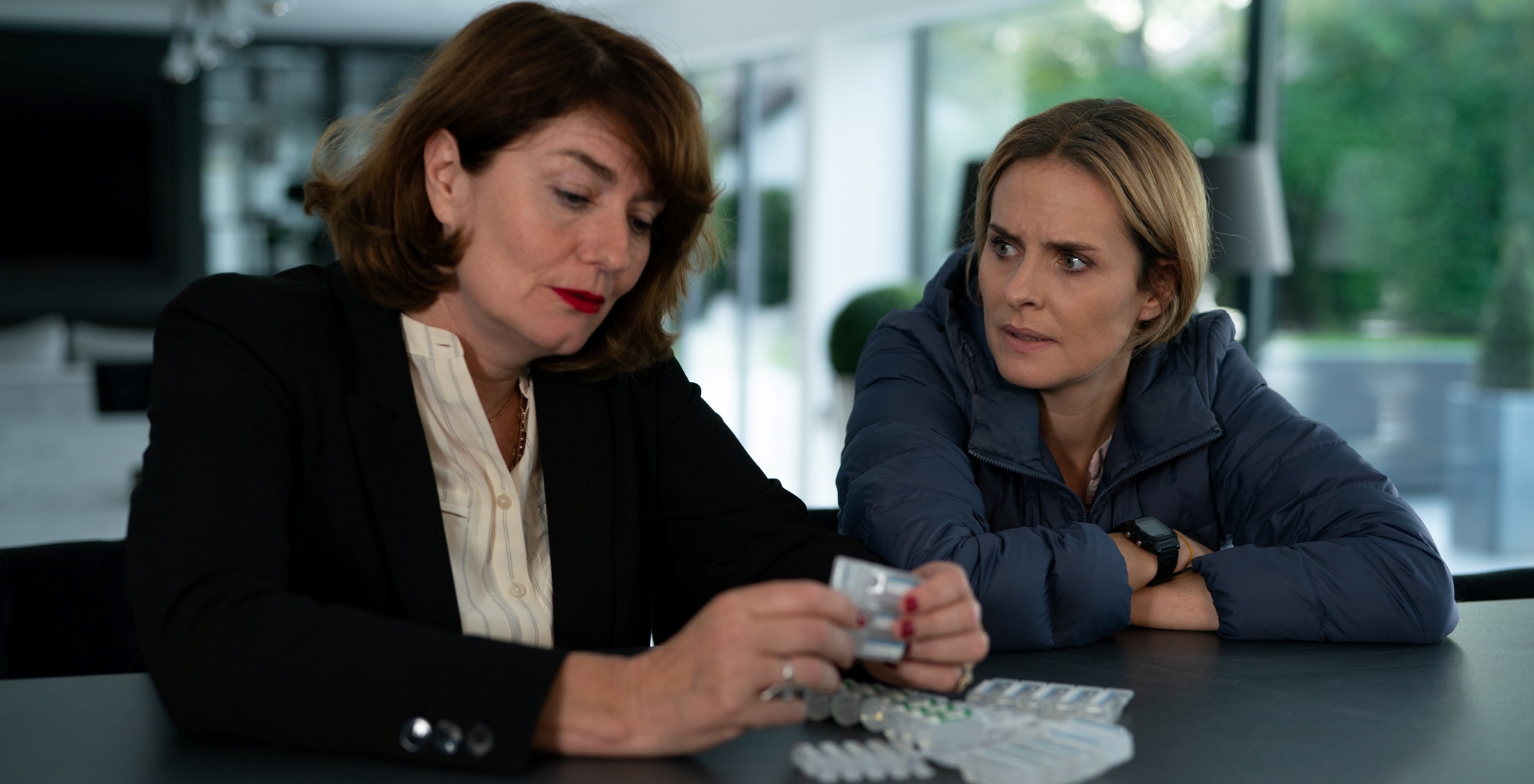 Compulsion has been created and written by Sarah Deane and stars Leanne Best as the paramedic, Jenny Challoner. Leanne is well known for her appearances in Woman in Black and Young Wallender.

Colin McKeown, Executive Producer at LA Productions, said: “We are delighted to have been commissioned by Channel 5 for the second time in just three years. Compulsion really is compulsive viewing.

“We have a very strong line-up of talented actors and actresses, including BAFTA and Olivier Awards nominee Anna Chancellor, so we are confident this will be a huge hit with viewers. We are encouraging everyone to tune in on Channel 5 next week. They will not be disappointed!”

Sign up to receive our popular morning National email for free.