This week’s round up of Yorkshire appointments includes 360 accountants, NSCG and Brewster Bye Architects. Read on to find out more. 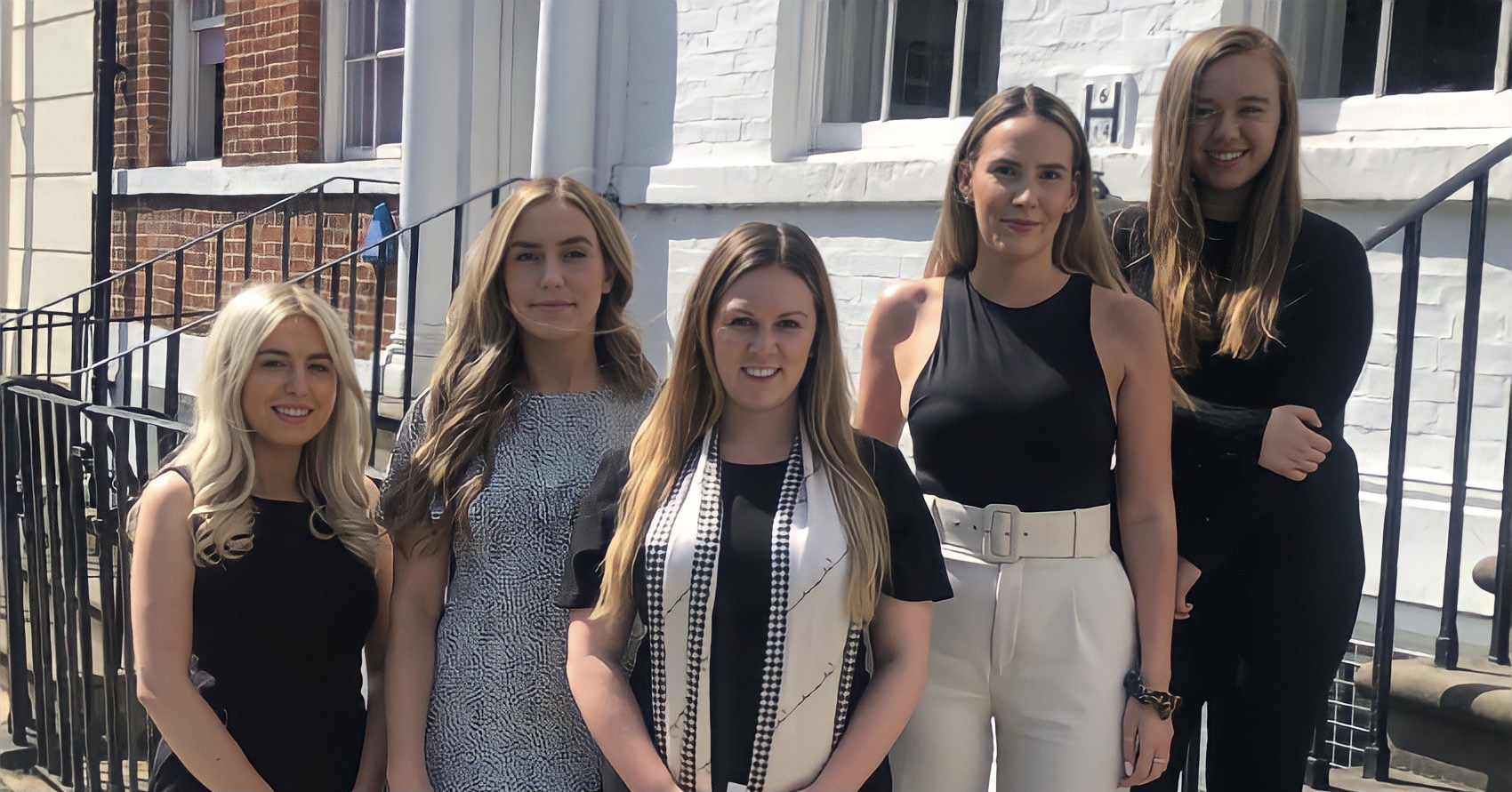 Award-winning 360 Chartered Accountants has announced four new appointments as part of the firm’s ongoing growth strategy. Hannah Lawton and Olivia Sutton are both being promoted to Assistant Managers while Leah Sanderson and Rebecca Cole are being promoted to Senior Accounts Executives.

Client Services Director, Sophie Holmes, who leads 360’s team of accountants, trainees and apprentices, said, “these promotions are testament to everyone’s hard work and dedication. At 360, we strongly believe in mentoring and supporting our team and developing their careers.”

Olivia Sutton joined 360 straight from school as an apprentice four years ago. She is now a part-qualified accountant, having passed her final AAT (Association of Accounting Technicians) exams last year. She is currently studying for her ACCA (Association of Chartered Certified Accountants) qualifications to become fully qualified as a chartered accountant.

Hannah Lawton, who is also studying for her ACCA qualifications, was appointed in January to work in the 360 accounts team after three successful years at a firm in Driffield.

Leah Sanderson joined 360 as a trainee accountant last year, initially spending time with the firm’s Charities and Corporate team before working across all accounts departments to gain experience in all aspects of accountancy.

Meanwhile, Rebecca Cole joined 360 as an apprentice after completing her GCSEs five years ago. She has almost completed her AAT apprenticeship and will then move forward to her chartered accountant qualifications.

People advisory firm New Street Consulting Group (NSCG) has made four new hires at its Leeds office as it continues to invest in growth.

Katie Howard has joined the firm’s executive search team as a Director after relocating from working in Amsterdam for 12 years. Previous roles have seen Katie champion workplace Diversity and Inclusion (D&I), and support organisations in traditionally male-dominated industries to improve gender balance.

She comments, “the energy sector is evolving as it embraces renewable technologies. This is rapidly changing the world’s energy mix and brings with it demand for new skills, ways of working and thinking. It’s an opportune time to accelerate the positive change we’re already seeing in terms of the sector’s diversity and inclusion.”

Hannah joined Brewster Bye in 2016 after previously working for architecture practices in Bradford and Leeds and completing a Master of Architecture Degree at Leeds Beckett University. She successfully completed her Part 3 exams, to become a fully qualified architect, in 2019.

Hannah said, “this promotion is a great opportunity to further my career and take on more management responsibility whilst working on a wide range of exciting and pioneering developments that will help to shape the skyline of Leeds and beyond, over the coming years.”

Would you like to see your businesses new hires or promotions featured in the Bdaily appointments news?

Send your submissions to: editor@bdaily.co.uk with ‘APPOINTMENT:’ In the subject.

Appointments are published entirely at the discretion of the Bdaily team. Submission does not guarantee publication.

Sign up to receive our popular Yorkshire & The Humber morning email for free.